HISTORY OF THE EMBA

The Employees' Mutual Benefit Association (EMBA) was chartered on March 1, 1912, by the State of Wisconsin after the Milwaukee Electric Railway & Light Company announced its formation as a Christmas present from the company to its employees.

Initially, the EMBA was primarily a medical plan. Full-time physicians provided free medical treatment for members -- in their homes, regional offices, and local hospitals. The infirm and injured also received a sick benefit of a ($1) dollar a day. A visiting nurse service was added in 1914. In the same year, life and off-duty accident insurance were offered with premiums well below market rates. In 1916, medical care was extended to family members. Obstetrical service was added in 1918. In 1921, a low-cost dental plan was added. The number of house and office calls by EMBA physicians reached 41,491 in 1924.

EMBA membership was voluntary. A one-dollar initiation fee and monthly dues of 50 cents paid physicians' salaries. The company matched employee contributions and provided office space and clerical support. By 1918, nearly all employees were members.
Over time, EMBA added a host of other services and activities that emphasize fun, family, and fraternity. An early addition was a sports program. Baseball was among the first organized team sports, featuring most games at the Fond du Lac Avenue car station. Indoor baseball was played with an oversized ball and an undersized bat in the Public Service Building (PSB) auditorium. Golf, tennis, and bowling were added soon after. The PSB had its own alleys on the second floor until 1923, when the lanes moved to a company building on Second Street. In 1954, League plays, and tournaments moved to area bowling centers. Some tournaments drew as many as 150 teams. Later, basketball, softball, volleyball, and football were added.

Besides sports, EMBA offers a number of social events, such as picnics, tailgate parties at local sporting events through our Chapters.
At one time, EMBA was involved in education, offering classes such as blueprint reading, stenography, boiler room practice, business economics, practical electricity, and even poultry breeding. Some courses were required and taken during company time. More recently, EMBA has offered a money management course.

EMBA took over responsibility for Rail & Wire in 1918, a publication launched by company management in 1913. When Rail & Wire became the official EMBA newsletter, it featured articles about sports, classes, entertainment, and company news, promoting a sense of belonging and corporate fellowship. In the new millennium, EMBA is online with web pages to keep active and retired employees of Wisconsin Energy and its subsidiaries informed of its latest offerings.

Other EMBA activities started, and some ended over the years, including a square dance club, rod and gun club, drama guild, band, and chorus. Sheephead and skat card tournaments and hunting and fishing contests were held.

EMBA continues to evolve to meet the changing needs of its members and an ever-changing business and social environment. Health care, the reason for EMBA's formation, left the organization's responsibility in 1994, with the exception of a short-term disability insurance plan, which continues.

While the services and activities have changed, EMBA's cultivation of fun, family, and fraternity through its varied services is constant and continues to guide the organizations' direction. 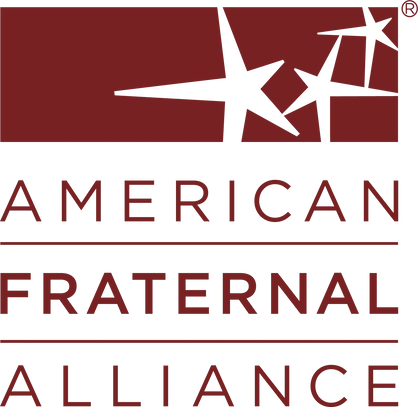